Resources and articles to help you prepare for the next concert or festival you will attend.

New to concerts? Here is a list of tips to help your start your journey as a Concert Goer! 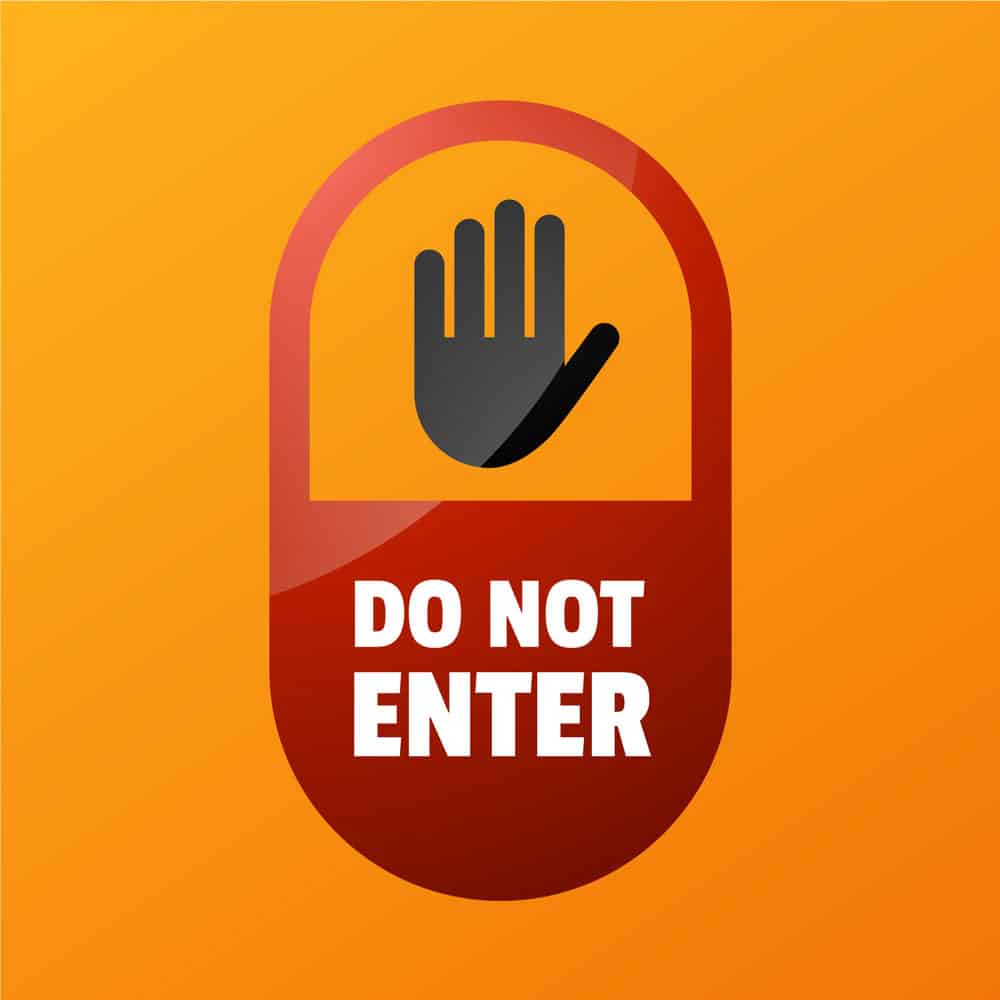 What’s Not Allowed in a Concert?
Certain things aren’t allowed in most concert venues, what are they?
If you’re not a seasoned concert goer, if you just want to see your favorite band in concert once in your lifetime, or you’re just trying out the festival experience for the first time, you’d better prepare a little. One of the things you shoul(...) 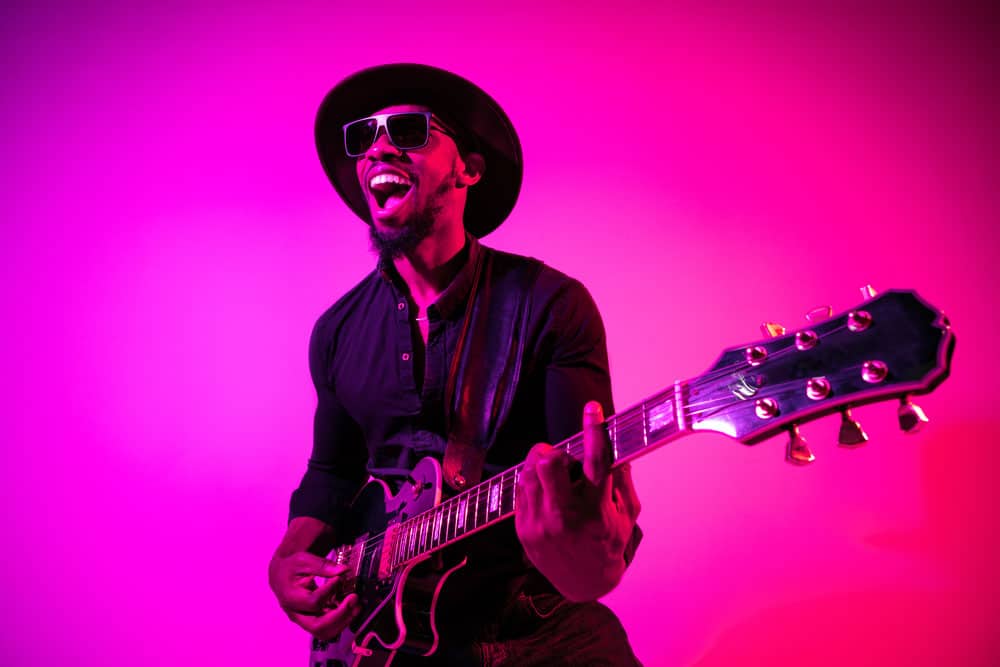 The Opening Acts at Concerts
What to expect with lesser known musicians who play before the headliner?
When you buy your ticket to your favorite artist’s concert, whether it be Billie Eilish or Metallica, you have to be prepared that they’re not the only ones you're going to see on stage. The couple of hours the event lasts for will also include (...) 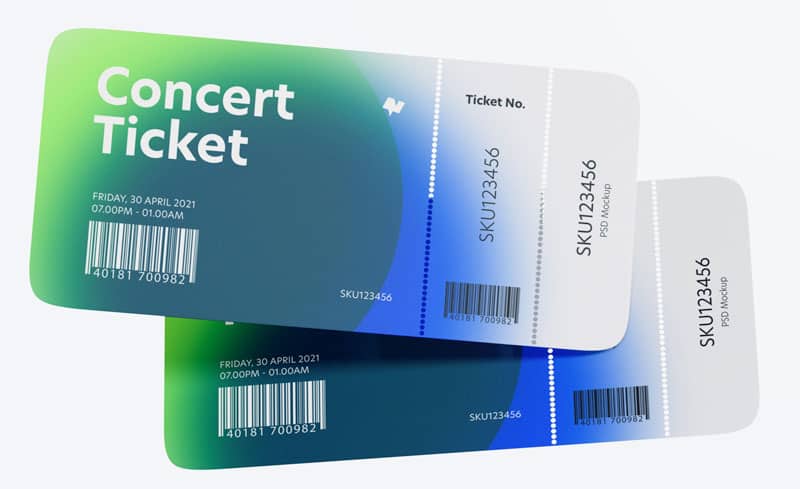 How to Resell Concert Tickets?
What should you do if can't go to a show and you're stuck with a concert ticket?
Sometimes, life gets in your way. You were looking forward to that show on the weekend, but now you can’t go. Maybe you’ve run into some scheduling conflicts, maybe your friend you were planning to go with has and you couldn’t find anyone else f(...) 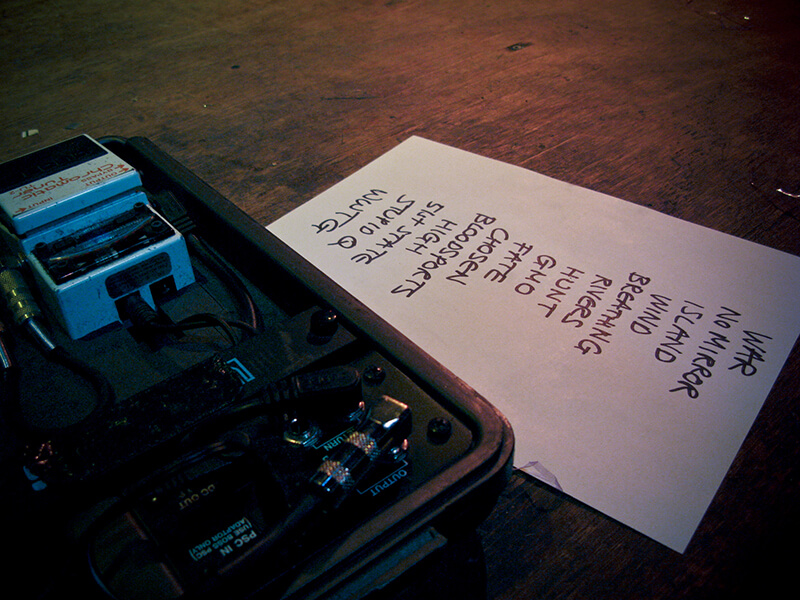 The average Setlist
How setlists are created and what to expect when going to a concert
The setlist is what drives a concert. However, it is much more than a list of songs and the order they are meant to be played in. There are a number of considerations that need to be borne in mind when artists create a setlist. We’ve used the da(...) 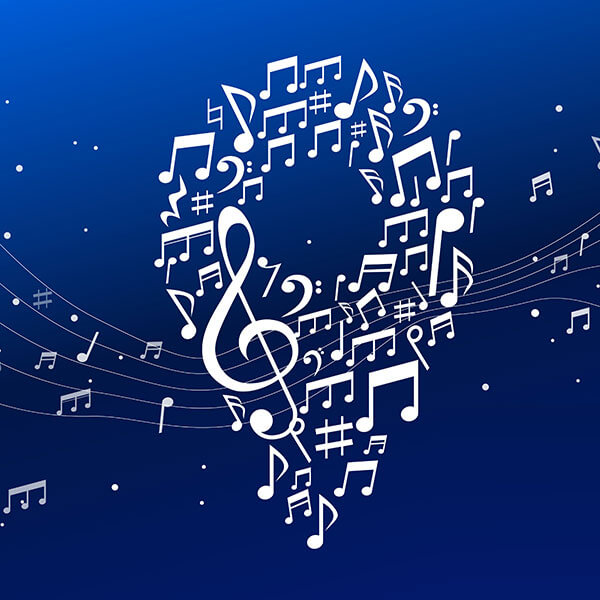 How to find concerts near me?
Finding live events made easy
If you are a big fan of an artist, you’ll check their website frequently for their tour dates. You don’t want to risk having them come to a venue near you and not noticing it in time. But what if you’re just in the mood for a concert but no(...) 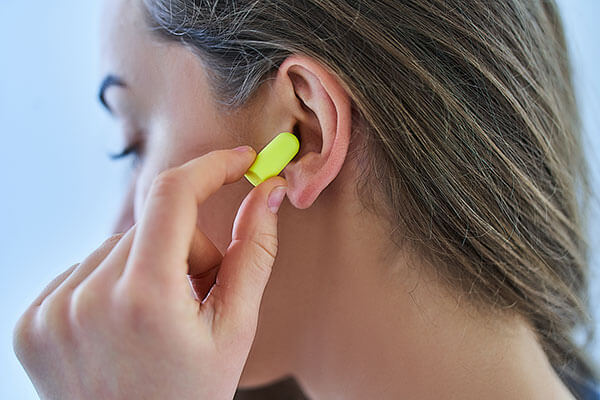 Should you wear earplugs to concerts?
Or before going to a club?
When you’re enjoying music live at your favorite artist’s concert the last thing you probably want to think about is health precautions. You want to take in the experience at its fullest. And that includes the loud volume and the lack of uncomfo(...) 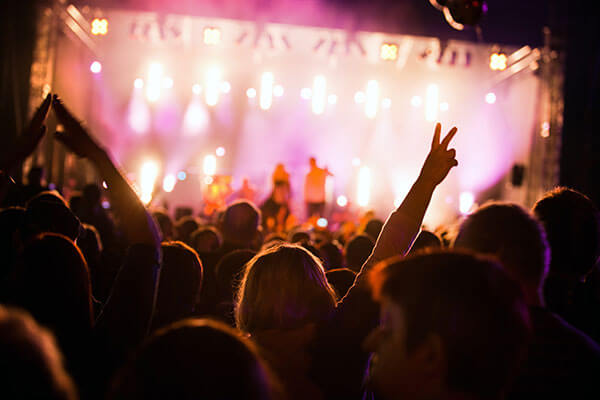 What are concert crowds like?
Size of the crowd and musical genre very much determine the atmosphere of a concert
Going to a concert is about more than just listening to music. You’re sharing the experience with everyone else present. This could be just a handful of people at the concert for your friend’s garage band, or a packed stadium listening to some o(...) 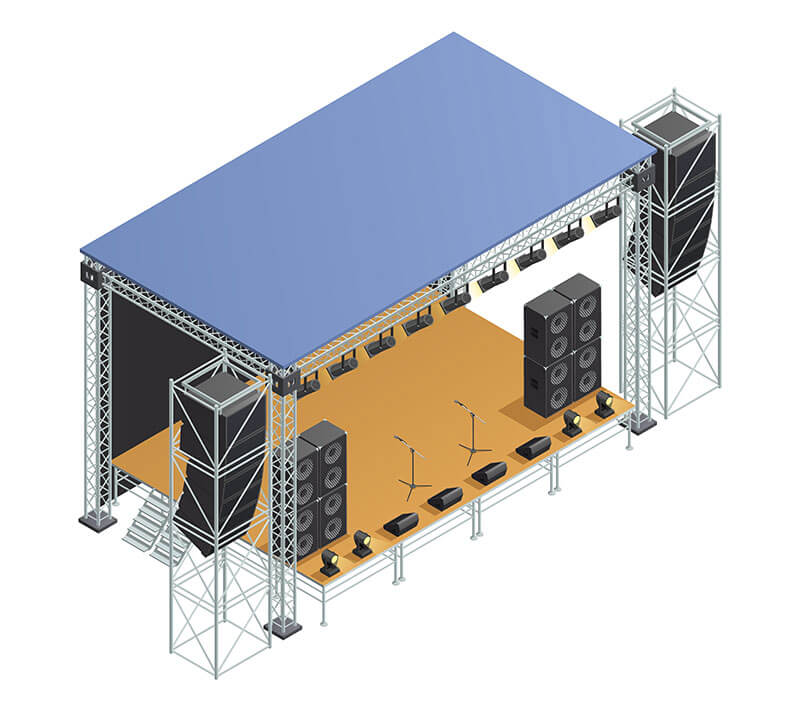 What is a music superstar’s concert stage like?
Focus on a crucial element of a live concert
The music industry looks very glamorous from the outside. All we see are the super stars shining on stage, all we hear are their exceptional musical performances, recorded or live. That is the main reason so many people are dying for a car(...) 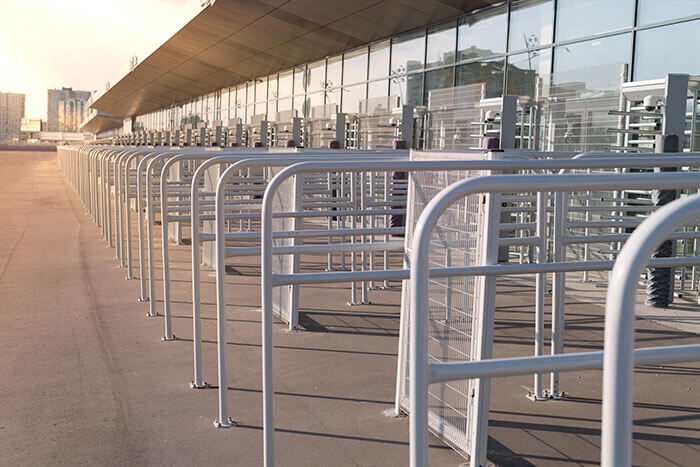 What time does a concert start and finish?
Majority of concerts start at night, but when?
If you’re not an avid concert goer, but you decided to give it a go and go for a live musical performance, you may want to get filled in on the basics before you buy your ticket. This may be evident, but here it is: the overwhelming major(...) 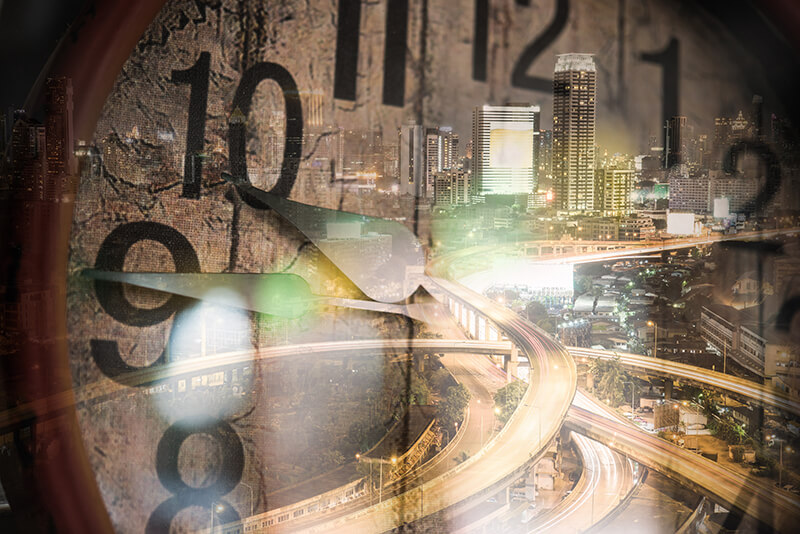 how early to get to a concert?
Tips to help you plan your night at a concert
Anyone who has ever been to a concert before knows that it can be a little bit stressful on the night. You have to arrange the transport, get dressed, and also make sure that you’re not late. That’s a ton of stuff to worry about. If you’re late(...) 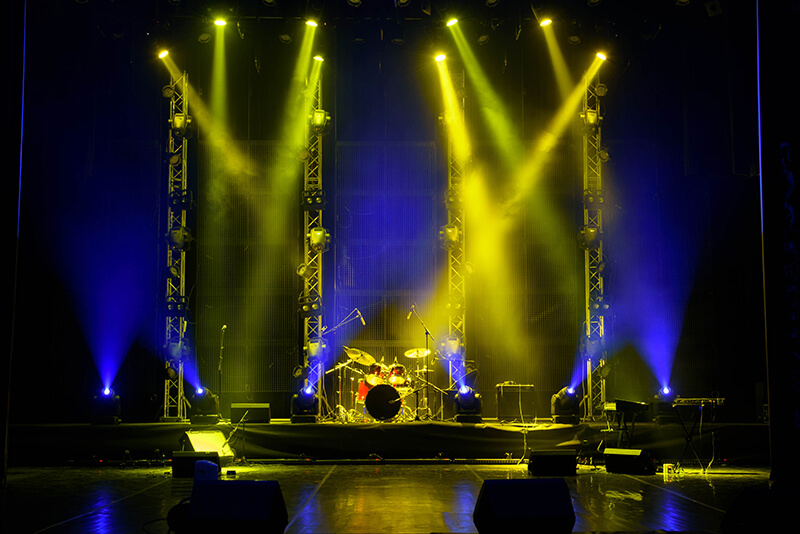 How long does a concert lasts?
Everything comes down to the setlist
For music fans, attending a concert by their favorite artist or group is an amazing experience. All concerts are different, obviously, but if you go to a rock concert by pretty much any band or artist, you can expect to have a fairly typical run(...) 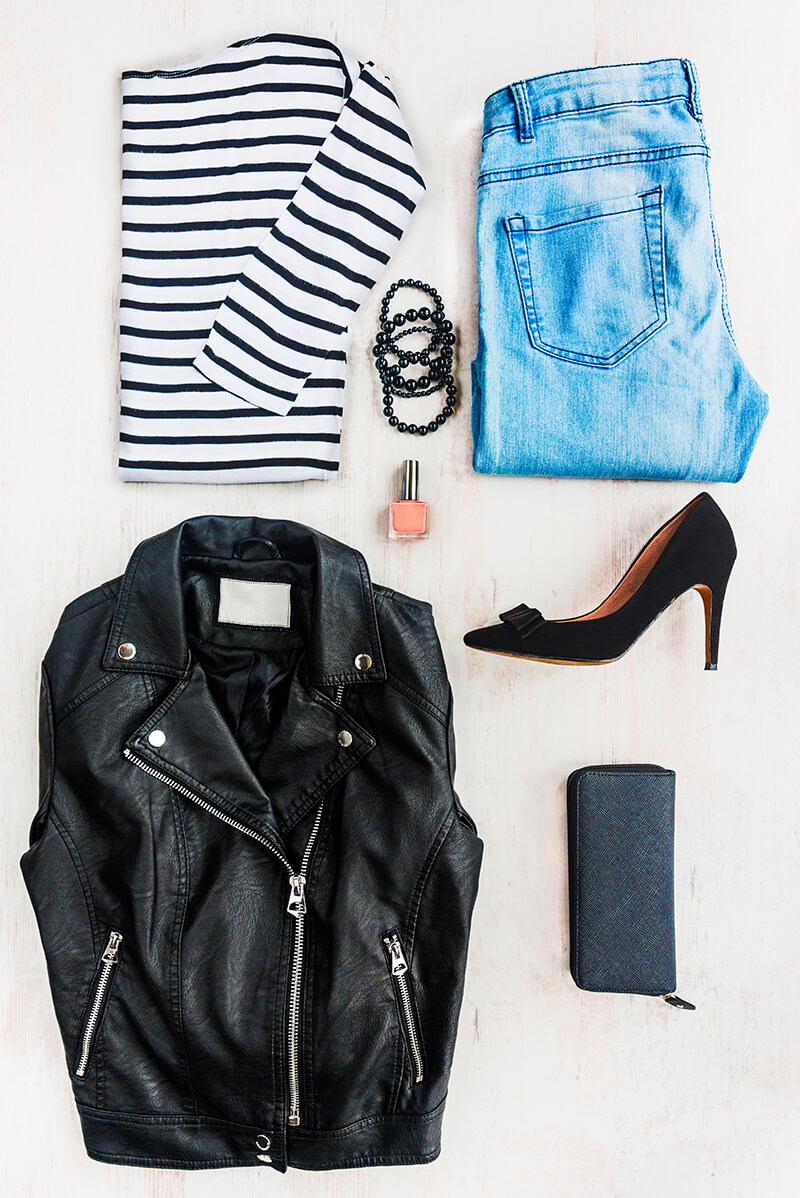 What to wear to a concert
Concert outfit ideas by genre
We all know how much fun going to a concert can be. And picking the right outfit for the event is a big part of that fun. You can’t wear the same outfits or style to every concert though, so it takes some work to make sure you have the rig(...)

Please wait, while we work our Magic...